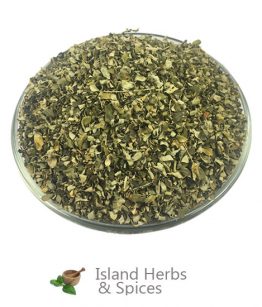 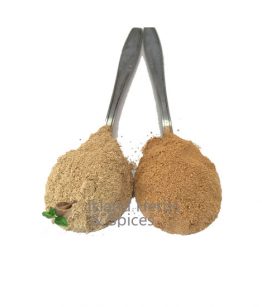 Available in Powder and Capsules

Also the Canadian Wood Nettle, the nettle herb is a perennial herbaceous flowering plant that is native to certain parts of the planet such as Northern Africa, Europe, Western Northern Africa as well as Asia. It is also commonly referred to as the stinging nettle from the fact that it gives a stinging sensation when humans or animals get into contact with it. The plant has for a long time been used as a source of food, fiber and medicine. As a medicine, the nettle herb is often sold in its dry state. Most of the dry powdered nettle herbs are made from the leaves of the plant. Nettle is basically made up of lectins as well as complex sugars. Prostaglandins are some other contents of nettle. They are popular for their ability to aid in the resistance to irritation and redness.