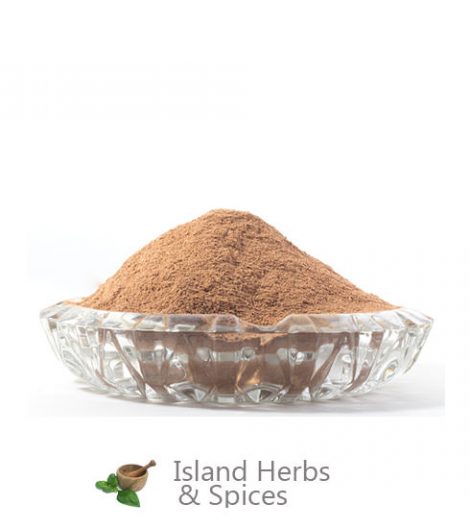 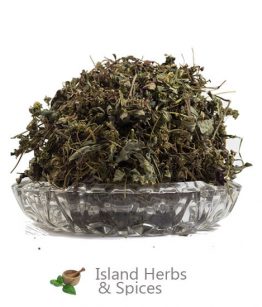 The Bursera simaruba tree commonly known as the gumbo limbo or the gum tree has several benefits to human health. Its bark has been used as natural medicine in the tropics. It contains a lot of extracts which have pharmacological action to the body and can treat a number of conditions.

The Bursera Simaruba is very active against malaria. In 1947 a group of scientists demonstrated that water extract from the bark of Bursera Simaruba was active against malaria in chicken. Further study demonstrated that a dose of 1mg per kg body weight was very effective against malaria in human. Studies conducted between 1988 and 1997 showed that the three quisinoids (ailanthinone, glaucarubinone, and holacanthone) available in the simaruba were effective in treating both malaria invivo and invitro which are very resistant strains of malaria. It has since been used in India and several other countries as a remedy to malaria.

After a long period of time of use of the Bursera simaruba, its activity against amoeba has been validated. Conventional doctors in a military hospital in England proved that tea from the barks of this tree were active against amoebic dysentery. In 1994 the Merck Institute reported that it was 91.8% active against amoebic dysentery after a lengthy research. In 1962 more research was conducted and it was demonstrated that Bursera Simaruba extracts killed Entamoeba histolytica. In the 1990’s more studies were conducted and it was demonstrated that the Simaruba could also kill Salmonella and shigella, organisms which cause diarrhea among others. In Cuba many people use Simaruba tea in treating and protecting themselves against amoeba and diarrhea.

As studies were being conducted about the antimalarial activity of the Simaruba, it was discovered that it could also be active against some viral infections. Studies done in 1978 and 1992 showed that Simaruba barks was active against herpes, influenza, polio, and vaccinia viruses. This was made possible by the same quissinoids that are active against malaria and amoeba.

The quissinoids from the Simaruba also demonstrated clinical capability of killing some cancer cells. Research conducted by the National Cancer Institute indicated that extracts from Simaruba had toxic effects against cancer cells in very low doses. More research was conducted and glaucarubinone, alianthinone, and dehydroglaucarubinone which are all Simaruba extracts demonstrated antileukimic actions. In 1983 another substance, halacathone extracted from Simaruba barks demonstrated action against lymphocytic leukemia. Some countries find it very important in managing leukemia.

In the United States Simaruba is widely used on the skin. The water extracts from Simaruba was increased hydration of the skin. It also increases the Keratinocyte differentiation and keeps the skin soft. In 1997 an American patent described Simaruba as having significant skin depigmentation activity and being able to offer protection to the skin against infections. It has been used in treating skin infections, rushes and sores in which it has been so effective. As natural medicine the barks are boiled in water and used in washing the skin to offer protection and treat infection.