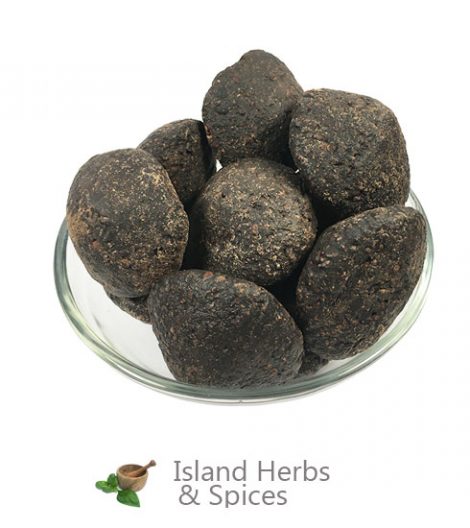 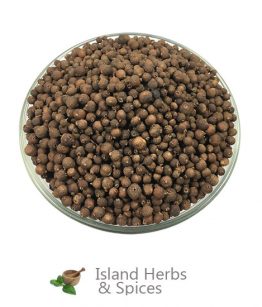 Back in the old days in Jamaica my grandparent would harvest the Cocoa, put the bean to dry on the outside barbeque them parched the Cocoa bean over fire and we as kids would beat the parched cocoa bean into a powder paste using a Mortar & Pestle, my Grandmother would them use her hands to roll this paste in a oval shape Chocolate balls, them she would store her Chocolate in a jar, this Chocolate balls is then grated and use with coconut milk and other spices to make a very delicious cut of Chocolate tea, a favorite for us as children and still today my Mother keep the tradition going so I now carry on this old Jamaican tradition.

What is Jamaican Cocoa?

Jamaica Cocoa is a fruit which grows from the tropical, evergreen Theobroma Cacao tree. Jamaican Cocoa is popular due to the fact that its seeds are used as the primary ingredient in the making of chocolate and products that are made from chocolate. The Jamaican Cocoa tree is a relatively small tree capable of growing throughout the island to heights of up to 25 feet. The tree grows straight up and branches off near the top with leaves that are broad and alternate. The cocoa fruit takes about half a year to be fully grown, with mature trees being able to produce around 40 of the cocoa fruit. The cocoa is in actuality a pod, that is either red or yellow when fully ripe, which serves as an enclosure for the prized cocoa seeds.

How to use Jamaican Cocoa?

Jamaican cocoa is used to create Jamaican-style cocoa tea, Jamaican cocoa butter along with a host chocolate based products.Before the cocoa beans can be used they are first removed from the cocoa pod and the slime also removed from the beans. The beans are then allowed to dry in the sun for a few days; they are covered by leaves and left out in the open or placed in a box and buried in a shallow hole.
The cocoa tea is prepared by grinding the beans into a powder and then boiling the powder with water or milk and then sweetening it to taste. The cocoa beans also contain oils which are extracted and used to manufacture cosmetic products such as lotions and balms. Jamaican cocoa beans also contain about 40 to 50 percent fat along with a small concentration of caffeine.

Jamaican Cocoa is reported to feature diuretic and antiseptic properties, which allows the cocoa to be used as a treatment for a number of ailments. Jamaican cocoa over the years has been used as a remedy for the likes of fevers, coughs, rheumatism, burns, alopecia and as a treatment for insect bites. The caffeine present in the cocoa beans also acts as a stimulant to the nervous system, staving off drowsiness and improving alertness. The oil is contained in the cocoa beans also allows it to be used to treat dry and chapped lips, soreness along with overly dry and chafed skin.