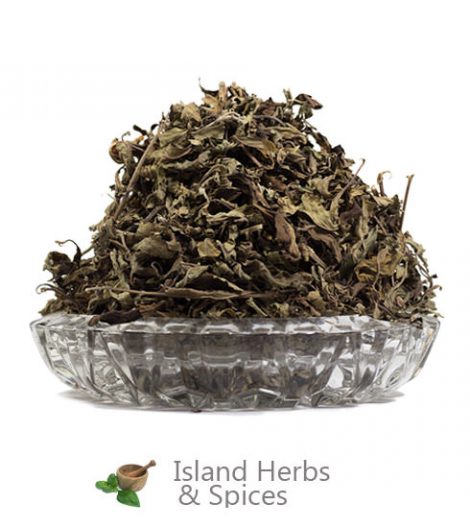 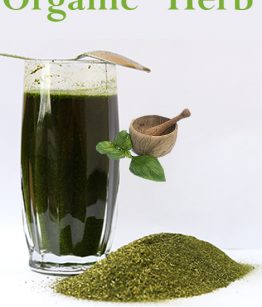 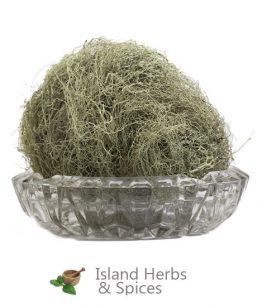 Commonly referred to as John Charles, Hyptis Verticillata is a pretty essential medicinal plants that has been used for generations for its great health benefits. Originally from Central America the Hyptis Verticillata has been used both in the traditional and modern setting for its great variety of medicinal properties and health benefits. Ever since people started using the plant for its medicinal purposes, it has spread beyond its native origin to parts of Florida, Columbia and across the Caribbean. The plant has got quite the history with records dating it way back to the ancient Aztec and Mayan Mesoamerican cultures. So far, there are neither indications nor proof that the plant was used beyond the Americas.

Belonging to the order Laminales, Genus Hyptis and Family Lamiaceae, the Hyptis Verticillata is a plant that grows to an approximate height of 2 meters above the ground. Its leaves are generally oval in shape while the flowers are white in color. The plant is believed to contain Cadina-4,10(15)-diene-3-one as an active compound. There are several other compounds that are contained in the plant. Some of the compounds include: Cadina-4,10(15)-diene-3-one, Dehydropodophyllotoxin — cytotoxic¸ 4′-Demethyldesoxypodophyllotoxin — cytotoxic, Epipodorhizol, Hyptinin, Maslinic acid, 5′-ethoxydehydropodophyllotoxin — cytotoxic, Oleanolic acid, B-Peltatin — plant (antimiotic), Podorhizol, Rosmarinic acid — antibacterial, Sideritoflavone — antibacterial and Ursolic acid.

The health and medicinal uses of John Charles vary from one place to the next. Various people also have varying preferences of using it. For instance, Jamaicans believe that the plant is more potent when dry than when it is fresh. It is also used both internally and externally.

One of the external uses of John Charles is in remedying a number of skin conditions and resolving certain musculoskeletal system issues. Due to its anti-inflammatory properties, the plant is pretty effective at resolving several skin conditions including inflammations and allergic reactions. The plant and its extracts can also be effectively used for anti-secretory, anti-microbial and as a hormone modulator. Further studies into the plant have also revealed that it possesses acaricidal, anticancer, molluscicidal and insecticidal properties.

John Charles extracts and the isolated phytochemicals have been studied to have a broad range of activities that include antimitotic, cytotoxic, antiproliferative, antifungal, antibacterial, antioxidant and antiviral activities. The plant’s extracts also have anti-HIV and hepato-protective properties.

Using John Charles depends on a number of factors that include preference, availability and what it is being used for. Some people prefer using the plant dry. For this, you will need to acquire the leaves or stem of the plant and dry it in the sun until completely dry. You can then grind it and use it to brew John Charles tea or use it in gel for musculoskeletal uses.

If you prefer to us it fresh, you can acquire fresh John Charles and use it for either external or internal health. There are also a number of stores that provide Hyptis Verticillata in a variety of forms. Some have them dried, ground and packed while others sell the extracts. One of the most common ways of using it however is preparing its tea.

I just want to thank you for the John Charles Bush.  I am an American herbalist with a pretty good knowledge of the Western European and Native North America Materia Medica.  This year I have had a problem with a stomach/ mucus condition that has caused nausea and some vomiting and will sometimes go into my sinuses.  I had tried various herbs to move the mucus and it would just go back around my sinuses and chest but never really come out of my stomach.  This herb actually was able to clean out the cold/ mucus that was sitting in my stomach.  Thank you!