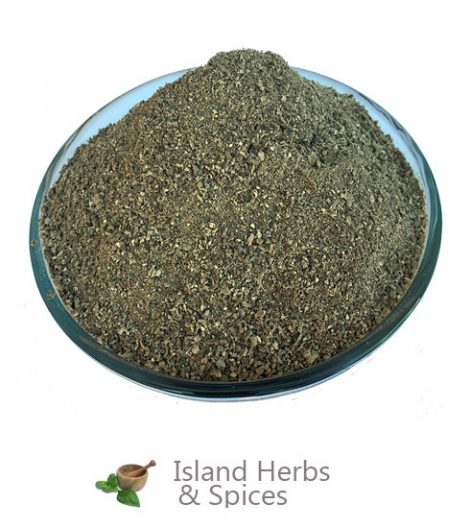 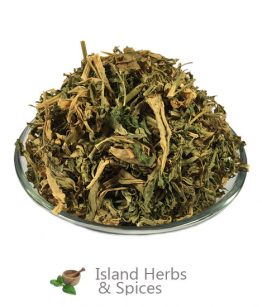 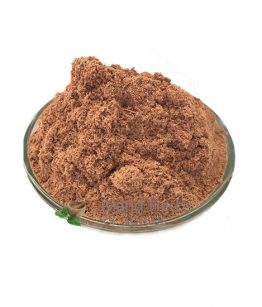 Aphrodisiac: Libido enhancement is among the herb’s oldest and most popular uses. Given its aphrodisiac properties, Mirabilis Jalapa significantly raises the libido of a user. It is therefore used as a treatment for people with low sex drive.

The Root only of this plant is sold.

Introduction of the Mirabilis Jalapa

Available in various colors, Mirabilis Jalapa is a plant commonly grown for its ornamental and medicinal purposes. Mirabilis is Latin for wonderful while Jalapa is Veracruz’s state capital. The herb is commonly referred to as the 4 O’clock flower due to the fact that its flowers typically open late in the afternoon at around 4 pm. The flowers of the plant give out a strong fragrance that persists throughout the night. The flower then closes in the morning – for good. The herb first arrived in Europe in the 16th century but has since spread across the world, especially in the tropical regions.

Mirabilis Jalapa is a generally bushy plant that reaches heights of 1 meter and on rare occasions, peaks at heights of 2 meters. The perennial plant has spherical fruits that are single seeded and start out with a greenish-yellow color. Upon maturity, the seeds turn black and wrinkled. It is a self-seeding plant that spreads rather fast unless controlled. It grows best during the full sun.

Mirabilis Jalapa is grown in several parts of the world for the range of medicinal benefits it possesses. Some of the common medicinal uses of the herb include:

Treatment of Wounds: Another medicinal use of Mirabilis Jalapa is in the treatment of wounds. Parts of the plant not only help in speeding up the healing process but also relieves pain.

Aphrodisiac: Libido enhancement is among the herb’s oldest and most popular uses. Given its aphrodisiac properties, Mirabilis Jalapa significantly raises the libido of a user. It is therefore used as a treatment for people with low sex drive.

Diuretic and Purgative Uses: Studies indicate that Mirabilis possesses diuretic properties. This makes it an ideal substance for promoting diuresis which may be used in the treatment of several conditions that result from unhealthy production of urine. It also possesses laxative properties and has been used to boost healthy bowel movements in users. Among the conditions that the herb is used to treat due to its diuretic properties is dropsy.

How to use Mirabilis Jalapa

Mirabilis Jalapa is used in several different ways depending on the condition that is being treated and the form in which it is available to the user. For abscess treatment and remedying of inflammation, a decoction of the herb is made by mashing and boiling its leaves. Wounds are treated by applying the juice of the leaf directly onto the affected area. For laxative and diuretic purpose, the roots of the herb are powdered and taken either directly or brewed. This is also the form in which it is used for aphrodisiac purposes.