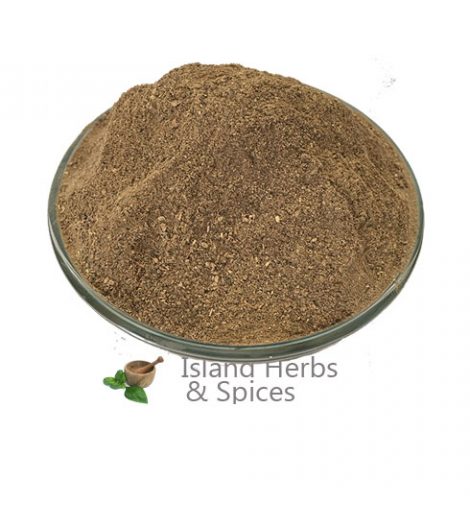 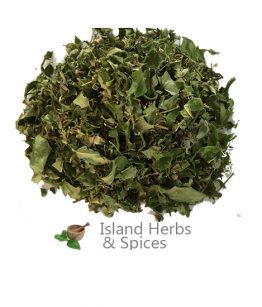 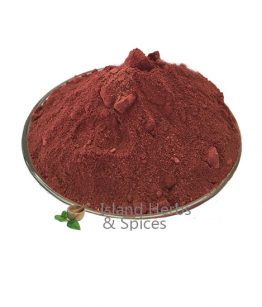 Black cohosh, which is also known as Actaea racemosa, is a type of flowering plant that’s mostly found in North America. Other popular names of the plant include baneberry, black snakeroot, fairy candle, and black bugbane. Formerly, the flowers and roots of the black cohosh were only used in traditional Native American medicine, but today they are used as active ingredients in Remifemin, a popular women’s health supplement which help with menopause symptoms, hormonal balance and fertility. Black cohosh is used as an active ingredient in this supplement because of its ability to act as a phytoestrogen (a plant-based compound that behaves just like the female sex hormone, estrogen). Over the years, there’s been some debate between experts, as to whether black cohosh can categorized as a true phytoestrogen. Nonetheless, the plant is still helping women handle menopause symptoms.

Black cohosh has a lot of medicinal uses, most of which are connected to women’s health or hormonal balance. However, asides the relief it provides women with menopause symptoms, there is little evidence to show it solves other health problems it’s used for. Here are some medicinal uses of black cohosh.

As stated earlier, the most important medicinal use of black cohosh is: to assuage the symptoms of menopause in women. Over the years, this remedy has proven to be very effective. A study was recently conducted on 80 menopausal women who were experiencing hot flashes. At the end of the study, it was discovered that the women who supplemented with 20mg of black cohosh everyday for 2 weeks experienced less intense hot flashes than before they begun the supplement.

While you may find different health articles on the internet that claim that black cohosh can boost fertility or increase your chances of conceiving, there is little or no evidence to back up this claim. Nonetheless, research has shown that black cohosh may increase the efficiency of the fertility drug Clomid in people who are not fertile, making pregnancy a possibility. Three recent studies conducted on women has revealed that the women who took black cohosh supplements together with Clomid showed great improvement in pregnancy and ovulation rates. However these were small-scale studies and more research needs to be carried out to properly ascertain the effect of black cohosh on fertility.

There’s actually no proof to show that black cohosh can make a person sleep better, but it may help decrease the symptoms that cause sleeping disorders in menopausal women – like hot flashes. A small study conducted on 42 menopausal women revealed that women who supplemented with black cohosh slept for longer hours and had better sleep generally. A second study found that a mixture of black cohosh and other compounds – like ginger, zinc, chasteberry and hyaluronic acid – helped reduce the insomnia and anxiety caused by hot flashes. However, it’s difficult to conclude if black cohosh or one of the other ingredients was the potent compound in this combination.