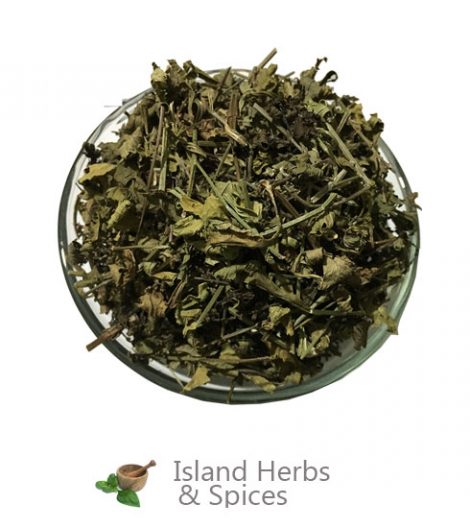 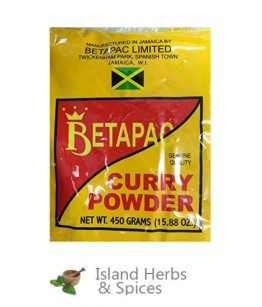 Vervine herb is scientifically referred to as Verbena hastata. Some of the common names used to refer to this herb include Eisenkraut, European vervain among other many more names. This herb is a perennial plant belonging to the mint family. It bears numerous small flowers that appear blue in color. It was originally found in most parts in Northern America and the Caribbean however the herb has been widely spread in the recent past.

For a longer period now,Vervain herb has been used to serve different roles. For instance, the herb was traditionally considered sacred in some parts of Africa. The Greek used to call it the Holy Plant because of its magic in healing. Currently this herb has been widely consumed for a number of health benefits including medicinal purposes.

Vervine herb has been termed as a classical medicinal herb because of the wide range of disorders it cures from snakebite disorders, headaches as well as nervous disorders. It has also been used to treat any form of tumor that occurs in the throat among other respiratory disorders exemplified by asthma. The herb has also been scientifically proved as cure for malaria, coughs and blood flukes. It can be applied at an inflamed region to clear the inflammation. However it is important to note that this herb is suspected to cause poisoning in cattle and can also result to a dermatitis condition if touched without care. A research study was carried out in 1994 that proved Verveine herb can be used to prevent kidney stones.

Vervine Herb also contains mucilage which serves as antioxidants in the human body. This functions as cure for arthritis, inflammatory diseases as well as autoimmune diseases. Consuming foods rich in mucilage also helps to prevent gastric ulcers. These antioxidants are also known to reduce the aging process.

Vervine herb also has Vitamin C, which speeds up the rate at which wounds heal. Vitamin C is also good for the health of the teeth since it improves the gums. This nutrient is also important to the human body since it improves iron absorption.

The Herb also contains manganese ions, which are vital for improved blood circulation. Manganese also improves the strength of bones.

How to use Verveine Herb

Vervine herbs can be directly consumed as food in a diet. For example, young leaves that are still tender maybe boiled and consumed in tea. In some other cases,Verveine herb is directly applied on the skin’s inflamed region.Verveine herbs can also be boiled and added to your bathing water or drink as a tea. Ensure that you do not overheat it since you may denature the ingredients.