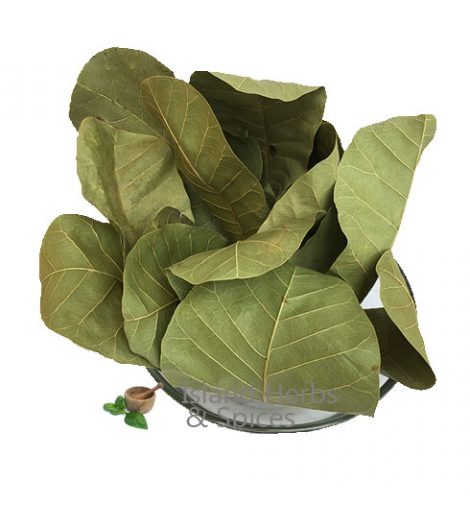 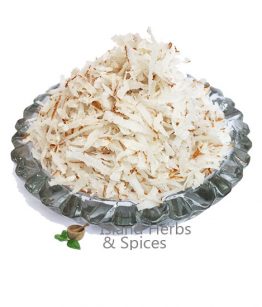 THE CASHEW LEAF AND ITS VARIOUS USES

The Cashew tree which is also scientifically known as ‘Anacardium occidentale,’ is a tropical evergreen tree that can be found in most tropical countries around the world. The cashew tree is very useful – its fruit can be consumed directly, its nuts processed into roasted cashew nuts and cashew nut oil and its leaves used as medicine. Though cashew trees first existed in north-eastern Brazil, they can now be found in tropical countries like Vietnam, India, Ivory Coast, Nigeria, the Philippines and the Caribbean.

Cashew leaves can be obtained from cashew trees and are available all year-round.  They have oval shapes with distinct veins and midribs. An average cashew leaf has a length of 10-20 centimetres and a width of 7-12 centimetres.

Cashew leaves are also called ‘Kasoy leaves’, ‘Pucuk Gajus’ and ‘Daun Gajus’. They are not regular grocery items and can be found in small quantities in Malaysian and Philippine markets. In some countries, cashew leaves and young shoots are used in salads. After years of consumption and culinary experiments, it has been established that cashew leaves are best eaten when they are young, purplish green at the tips, and bright green on the bottom. Young cashew leaves usually have the texture of a hard spinach. They have a pungent, bitter taste.

According to research, cashew leaves contain a ton of antioxidants and also have antifungal, anti-parasitic, antibacterial, antiseptic, and anti-inflammatory properties. Additionally, they are made up of vitamin B and vitamin C.

A person who is nutrient deficient may want to consider consuming cashew leaves because they contain a ton of essential nutrients including calcium, zinc, magnesium, phosphorus, manganese, sodium and potassium.

Cashew leaves have so many uses; while some countries simply add them to their food recipes, other countries use them to treat different kinds of ailments. For instance, in India and Peru, cashew leaves are used to cure gum problems and toothaches. To do this, the leaves have to be chewed and used as toothpaste or pulped to make a mouthwash. Furthermore, in Ivory coast and some other parts of Africa, cashew leaves are used to heal malaria and diabetes patients. Lastly, in Java, old cashew leaves are converted into paste and used to heal people who have different kinds of burns and skin conditions. Generally, cashew leaves can be used to treat allergies, kidney stones, dermatitis, gall stones, anaemia, diabetes, and heart diseases. They are also help us develop healthy bones, teeth, skin, and hair.

Young Cashew leaves can be consumed directly, like fresh lettuce leaves. They are usually part of the leaves in “ulam” salads in Malaysia. They can be consumed in different ways – either submerged into a peppery sauce and eaten as a snack or used as garnish for fish dishes. They usually consumed alongside peppery dishes because their astringent taste reduces the spiciness of the food. The leaves can also be use as a vaginal  steam and to make tea.