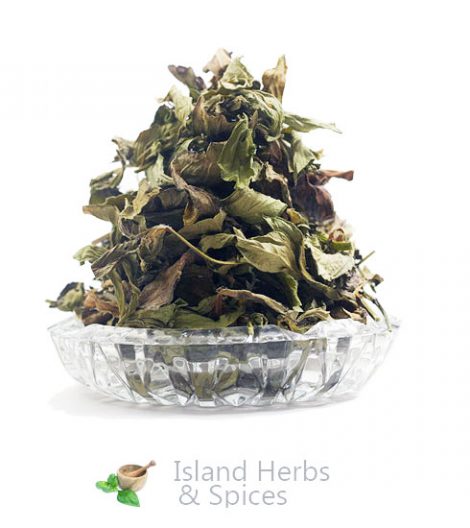 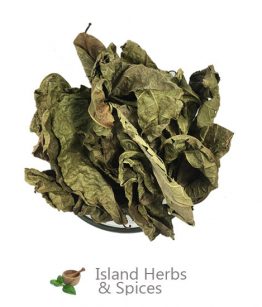 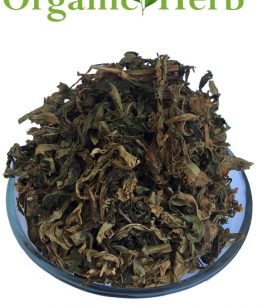 Mary Goules, Used for reproductive problems, amenorrhea, dysmenorrhea.
used to treat symptoms of colds and flu; for fevers and inflammations.

What is Mary Goules- Wedelia Trilobata?

Mary Goules is an herbal plant that is commonly referred to as Sphagneticola trilobata. Some of the common names used to refer to this plant include Singapore Daisy, Creeping-oxeye, and Wedelia among others. This plant is found in the Asteraceae family. Mary Goules was originally found in Mexico, the Caribbean and the Central region of America. Nowadays, it has been widely cultivated and is found in most regions of the world. This herb grows to a height of up to about 30cm tall. The stems for Mary Goules are rounded. The leaves for this herb are between 5cm and 9cm long and 3-5cm wide. Their margins are serrated. The flowers appear as bright yellow ray florets which range from 7-14 per head. Its seeds appear as short tuberculate achenes about 5mm in length. It is a tolerant plant and can grow in any climate. However it grows best in a sunny climate with well drained soils that are moist.

Mary Goules has been widely used to provide treatment top a wide range of infections, digestion problems as well as hepatitis. A recent clinical study has indicated that this herb has some anti-hepatotoxic effects hence protects the body from the effects of carbon tetrachloride which might induce liver destruction if left in the body. Wedelolactone is the active ingredient found in this plant. Wedelolactone is composed of active ingredients such as n-hexane and also ethyl acetate. These ingredients have shown an active antibacterial effects against bacteria such as Mycobacterium smegmatis, Staphylococcus aureus, and Proteus vulgaris among many others. Infections caused by any of these bacteria are cleared using this drug. This herbal plant has also been used to treat wounds. The plant is applied at the wound and promotes healing. In ancient times, Mary Goules was used to clear the placenta in infants. Mary Goules is also reported to be rich in ions such as Cu, Fe and Ni. All this nutrients are vital for the growth and development of the body. In other uses, this herb has been used to prevent soil erosion and hence retaining soil fertility.

How to use Mary Goules- Wedelia Trilobata

Mary Goules is a toxic plant that should be used in small amounts. The parts of the plant that can be used for treatment include the leaves, the stems and even the roots. The herb can be used as an ointment that is applied especially on wounded regions. The herb can also be consumed. In some places, the leaves, roots or stems are cooked and the water used for medicinal purposes. Pregnant mothers are not allowed to consume this drug because it can result to complications.