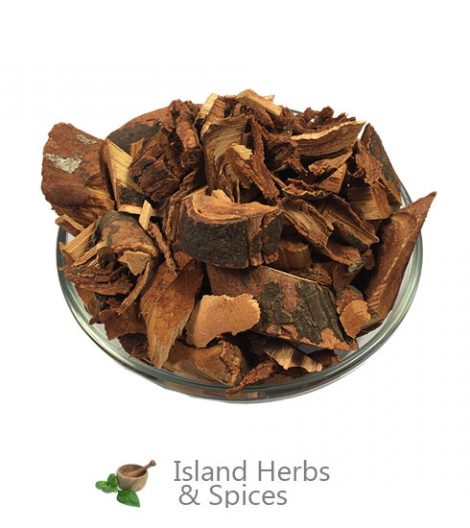 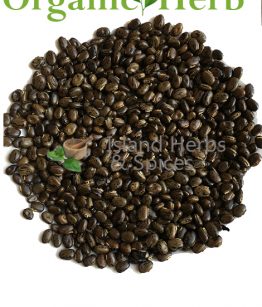 The Vitis Tiliifolia has grown popular over the past couple of years due to the medicinal characteristics that has been associated to it. The New World Liana that belongs to the grape family is known by several names that include water vine, West Indian grape, water – wise, water tie – tie and Blood Wiss. Vitis Tiliifolia ranges in size from small to very large. It a climbing shrub with a characteristic thick and woody stem that may extend to between 10 and 35 cm with a girth of about 20 cm. Using its coiled tendrils for support, Blood Wise is a climbing plant that climbs onto both shrubs and trees in the forest.

Vitis Tiliifolia is a widely spread herb that is found in various parts of the world. The herb is mostly found in the Americas, Mexico and the Caribbean.

Research indicates that Blood Wiss survives in various environments. Its common habitats are however wet to dry thickets or forests. It survives best in pine – oak forests and is more widespread in areas of low elevation but extends to 1,700 meters. While there are no records of financial cultivation of Blood Wiss, its spread has occasionally been attributed to its medicinal importance. The herb is used by various people in different places for unique purposes.

Vitilis Tilifolia’s popularity is largely attributed to its medicinal benefits. For quite a while now, the herb has been used by locals of its habitats for medicinal and as a substitute of drinking water. Some of the popular medicinal uses of Blood Wiss include: –

One of the common medicinal uses of Vitis Tiliifolia is as a diuretic. The sap that is acquired from the stem of the plant has been studied to possess diuretic purposes. Due to this characteristic, Blood Wiss is commonly used to remedy conditions such as kidney failure. By promoting diuresis, it also helps in controlling diseases that include hypertension, water poisoning, influenza, heart failure and liver cirrhosis.

For years, Blood Wiss has been used as a remedy to certain venereal illnesses. Recent studies too indicate that the herb contains components that not only help in suppressing the symptoms of venereal diseases but also reduces inflammation that is associated with them.

How to Use Vitis Tilifolia

Vitis Tiliifolia is a pretty easy to use herb. The most medicinally potent part of the herb is the sap acquired from the stem. After extraction, you can either use the sap to brew tea or drink it directly.