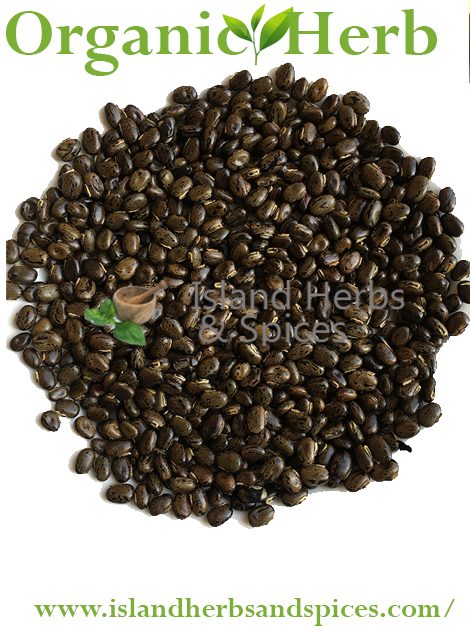 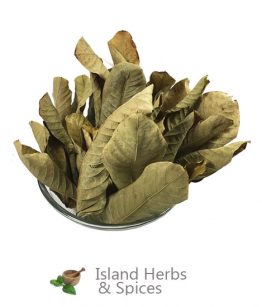 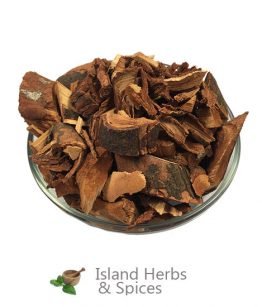 What is Velvet Bean?

Also known as the Mucuna or Nasugunne, the Velvet Bean is a tropical legume that originated from Africa and tropical Asia. Due to its numerous medicinal benefits, the plant is cultivated in various parts of the world which has really contributed to its spreading. The herb is infamous for its characteristic itchiness upon contact with the skin. Its seed pods and young foliage are particularly notorious for their itchiness while various other parts of the plant are used for diverse medicinal benefits. The component that gives the plant its itchy feature is the protein mucunain.

A climbing shrub, the Velvet Bean has long vines that extend more than 50 feet. Younger plants are covered in fuzzy hair which is lost as they grow older. The leaves of the plant are pointy while the sides are heavily grooved. The plant yields drift seeds that are either shiny black or brown in color. When dry, the seeds weight between 55 and 85 grams.

The Velvet Bean has been studied to exhibit action against blood sugar. It can therefore be used in the control of diabetes. When the right dosage of the herb is used over the appropriate period of time, it helps in considerably reducing the blood sugar levels of a user. What makes it an even better alternative is the fact that it yields amazing results within very short periods of time.

In certain areas around the world, the Velvet Bean herb is used in remedying snake bites. Research indicates that the herb contains certain components that are active against the snake poison. The seeds are especially used to protect the body from the effects of snake venom that arises from neurotoxins, cardio toxins and cytotoxins among various other potent toxins contained in the venom. Methods of dispensation vary with some people taking the seeds orally and others applying it directly on the affected part.

Velvet Bean possesses aphrodisiac properties which makes it an effective treatment for fertility complications and erectile dysfunction. The seed of the herb has the unique ability of boosting testosterone level thus exhibiting anabolic effects. The seeds of the mucuna are taken orally and help not only in enhancing erection but also boosting the duration of coitus as well as the satisfaction.

How to use Velvet Bean

Usage of the Velvet Been varies depending on what it is being used for and the state in which it is available. For snake bites and as an aphrodisiac, the seeds of the herb are ingested orally. It can also be eaten as a food product, however, it needs to be cooked properly before being consumed this way. There are also powdered supplements of the herb.