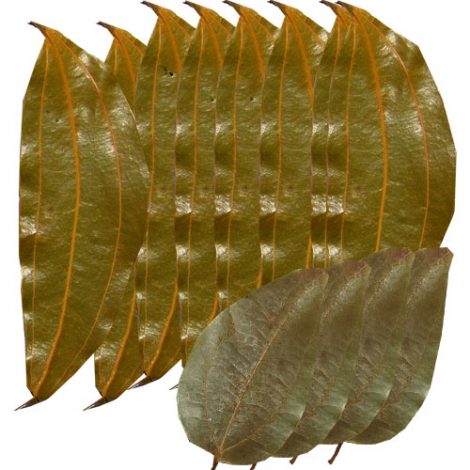 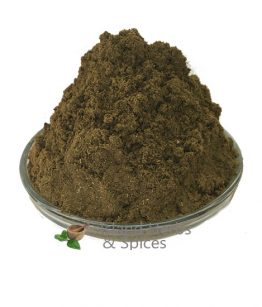 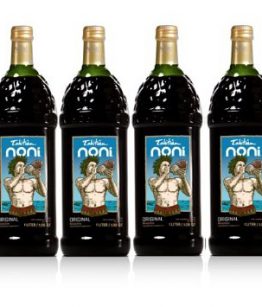 Cinnamon is a one of the oldest and most popular household herbs in use in Jamaica today. The herb is found in its powdered form in almost all kitchens across the island. Although cinnamon is well known and used as a spice it possesses a host of health benefits that many might be unaware of. There are many closely related species of cinnamon such Cinnamomum Zeylanium, which is referred to as the true cinnamon. The other species of cinnamon that are very popular commercially are referred to as “cassia” to distinguish them from true cinnamon. Cinnamon is a part of theLauraceae family and the spice is obtained from the inner bark of the tree.

How to use Cinnamon?

Cinnamon is used as a spice to add flavor to a wide array of dishes, baked goods and drinks. You can also make cinnamon tea by either using the cinnamon sticks, leaves or the grounded powder. Allow the cinnamon to steep for around 5 minutes before sweetening it with honey.Cinnamon tea is said to be good for gastrointestinal problems, urinary infections and bringing relief from the cold and flu. Adding cinnamon to meals daily is believed to be highly beneficial to overall health and also bringing relief from joint pains.

Cinnamon is known to contain many health benefits which include it being an astringent, appetite stimulant and anti-clotting. The herb also features anti-fungal and anti-infective properties. Cinnamon is also used to treat nausea, vomiting, cold, diarrhea and digestive problems. So in general, cinnamon tea is a good way to bring relief from various stomach ailments. The astringent property which the herb possesses makes it useful in stemming nose bleeds and heavy bleeding associated with menstruation. Daily consumption of cinnamon may lead to lower blood sugar levels in persons with type 1 diabetes by decreasing insulin resistance. Cinnamon is a great spice to add to meals on a regular basis as it not only adds flavor but as we have seen it does contain a number of benefits to our overall health.