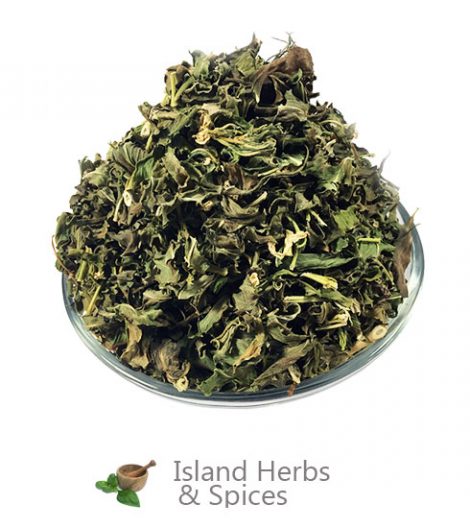 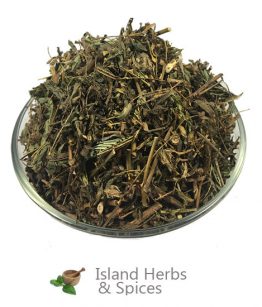 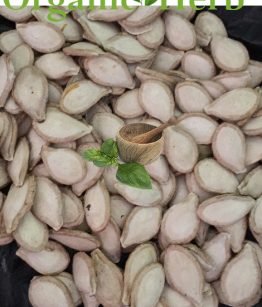 Periwinkle works by boosting the circulation of blood in the brain. This in turn helps in supporting healthy metabolism in the brain consequently aiding in the improvement of brain productivity.

Commonly referred to as the dwarf periwinkle, Periwinkle Herb is a flowering plant species that is native to southern and central Europe. The plant is a trailing subshrub that spreads across the ground and roots on stems to develop colonies. It also has evergreen leaves. Vinca minor is grown as a ground cover, especially in temperate gardens majorly due to its evergreen foliage. It is also preferred for ground cover for its beautiful flowers. Over the recent past, the Periwinkle herb has developed popularity among people in various parts of the world. It has been studied to have a number of vital health benefits on the human body.

The periwinkle herb can be used in quite a number of different ways. One of the ways of using it is by taking the periwinkle tea. The tea is prepared by boiling the foliage parts of the plant in an appropriate amount of water. Another way is by taking its supplements that are available in a number of herb stores. Even though the supplements are easier to get, it is often advisable to resort to the extract as they have more medicinal benefits as compared to the supplements. One can either buy ready-made extracts or make some on their own.

One of the most important medicinal uses of the periwinkle herb is its use in enhancing brain health. It is especially used to enhance memory for aging individuals. It gets its memory enhancing properties from its vincamine content. Vincamine is basically a precursor to vinpocetine, a chemical that has for a while been used in natural memory enhancement. The herb can be given to the elderly either as periwinkle tea or served as an extract.

Periwinkle works by boosting the circulation of blood in the brain. This in turn helps in supporting healthy metabolism in the brain consequently aiding in the improvement of brain productivity. The herb also prevents memory problems, feebleness and concentration issues. The thinking ability of a user is also boosted pretty much by the periwinkle herb and also slows down the aging and wearing out of the brain cells.

Vinca minor’s other popular use is in the control of diarrhea. It works pretty effectively in regulating the amount of stool passed out by an individual. The herb makes stool firms and also helps in strengthening the intestinal walls.

In females, the periwinkle herb can be used in controlling, or even better still, stopping vaginal discharge. Tonsillitis can also be controlled through the use of this herb as well as other throat ailments. The herb has some rather amazing effects on the health of the heart too. Besides the fact that it can help in keeping blood pressure in check, it has been studied to reduce chest pains.

Toothache, edema (water retention) and sore throat are some of the other conditions that can be resolved by using the Periwinkle herb. On the general health, it is also beneficial as it functions in blood purifications, boosting the immune system as well as in increasing the rate of wound healing.